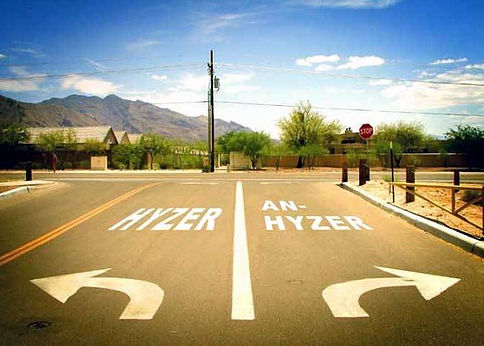 How many times have we seen that first throw fly right into the dirt, or the dog run perpendicular to the field the wrong way?

Back in the old days, when Friskies and Alpo sponsored local Toss & Fetch events around the U.S. in the late ‘80s, they allowed a practice throw before each round.  It was great – it helped you orient your dog as to which way to run, burned off a bit of frenetic energy, and let the handler test the wind and adjust their hyzer while getting one last practice toss in.

K9 Frisbee Toss & Fetch League embraces that old Optional Practice Throw custom as a way to help Teams be as successful as possible when the clock starts. Here’s how it works:

According to Mark Vitullo, if used wisely, Practice Throws can be a real benefit. “I always encourage everyone to take advantage of the Practice Throw, particularly beginners, “ said Vitullo. “We use it as a coaching tool here in Ohio to remind new players to keep their edge down, get the disc out in front of the dog, or any other helpful critique of that Practice Throw.”

There are many reasons why new players as well as veterans benefit from a quick toss, particularly to their dog, before they begin:

A wise man once said, “You can’t have a perfect round if you or the dog screw up that first throw.” Taking a practice throw won’t guarantee that won’t happen, but it can’t hurt and often does help.

If you use the practice throw, why and how do you use it? If you don’t, why not?  Please share your thoughts and experience with the rest of the League in the comments below or on our Facebook page.