Handlers can play with multiple dogs form multiple Teams (handler & dog), but only ONE (1) Team per handler will score and count towards League Points -- the Team with the highest final point total for any Handler. All teams will be scored and tracked in the Standings.

To level the playing field so that all skill levels are competitive, we award Handicap Points for each week played based on the Handler’s skill, ability and experience

When Seasons get are underway, that's where you'll find weekly scores, photos & video and friendly banter between Clubs.

Be sure to "Like" the main K9 Frisbee Toss & Fetch Facebook Page for up to the minute news and announcements.

Stay sharp before Summer Qualifiers with five weeks of weeknight Toss & Fetch play. Most Clubs play this Season on weeknights to keep the weekends free for big events. 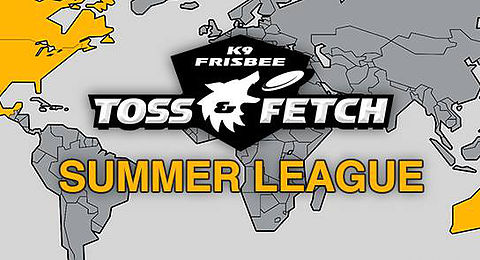 Tune up for the World Championships or work on your own personal best. Whatever your motivation, it's five weeks of fun with your dog. 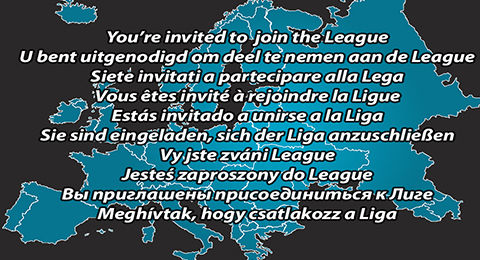 One last five week Season before the year comes to an end. With the short days, all clubs play on either Saturday or Sunday for five fun weeks. 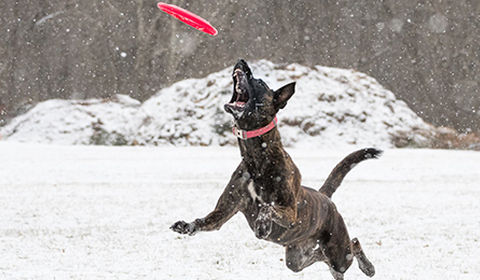 Dates To Be Determined

Stay tuned for 2018 Spring, Summer, Fall and Winter League dates. Follow us on Facebook for up to the minute info. 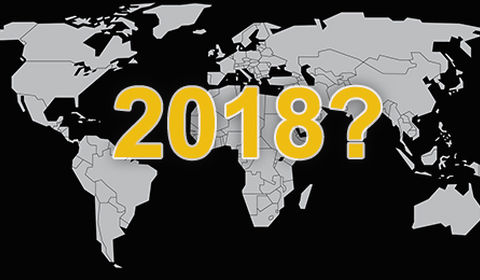